THIS IS THE STORY OF HOW

an International Bestselling author, a Dating and Relationship Expert who was once a complete DATING DISASTER. 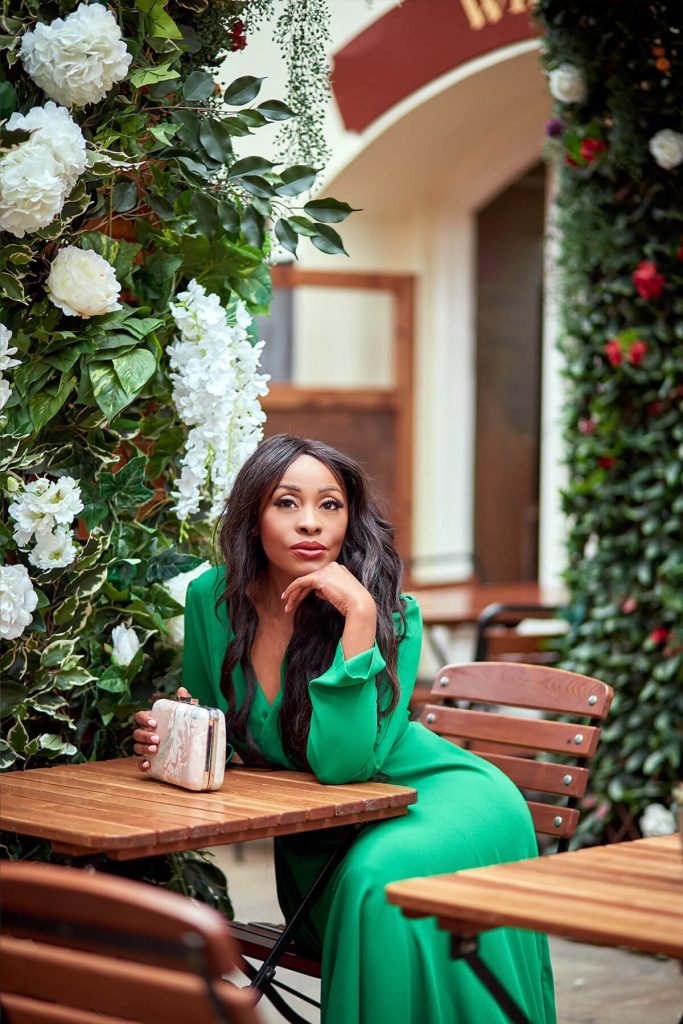 Divorced after a 13 yr marriage, and fresh on the dating scene it was a complete culture shock when I realised that men were not falling at my feet because I was a nice girl whose marriage material. Men were either too scared to approach me or those that were bold enough to speak to me were complete morons.

I had zero vetting and verifying skills when I went on dates and I mostly wanted to cry in my soup and find an escape route on most nights. I figured if I did the numbers game one would turn out to be a winner.

The one’s that came close to being viable disappeared on me after the first or second date, leaving me confused. I was certain that I would never be found by true and lasting love and if I did, I would not keep it, so I quit dating and decided to focus my attention on my spiritual and personal development and try to figure out what was going wrong.

Friends and family told me it was just a matter of time and if I were “Myself” or if “I stopped looking he would just magically appear”. All of this advice was annoying and untrue. I didn’t know what, but I was certain there was something I was doing that was placing me at the begging end of relationships when I had so much to offer a man.

That is when I decided to take a dating hiatus, get to the bottom of it and start my YouTube Channel to share my findings with other women.

What I learnt was mind blowing and combined with my Life and Performance Coaching qualifications, Theological training and personal experience what I was learning was impacting not only my love life positively but that of my subscribers too. I was learning that high value men were not looking for nice girls instead they were looking for HIGH VALUE FEMININE women. 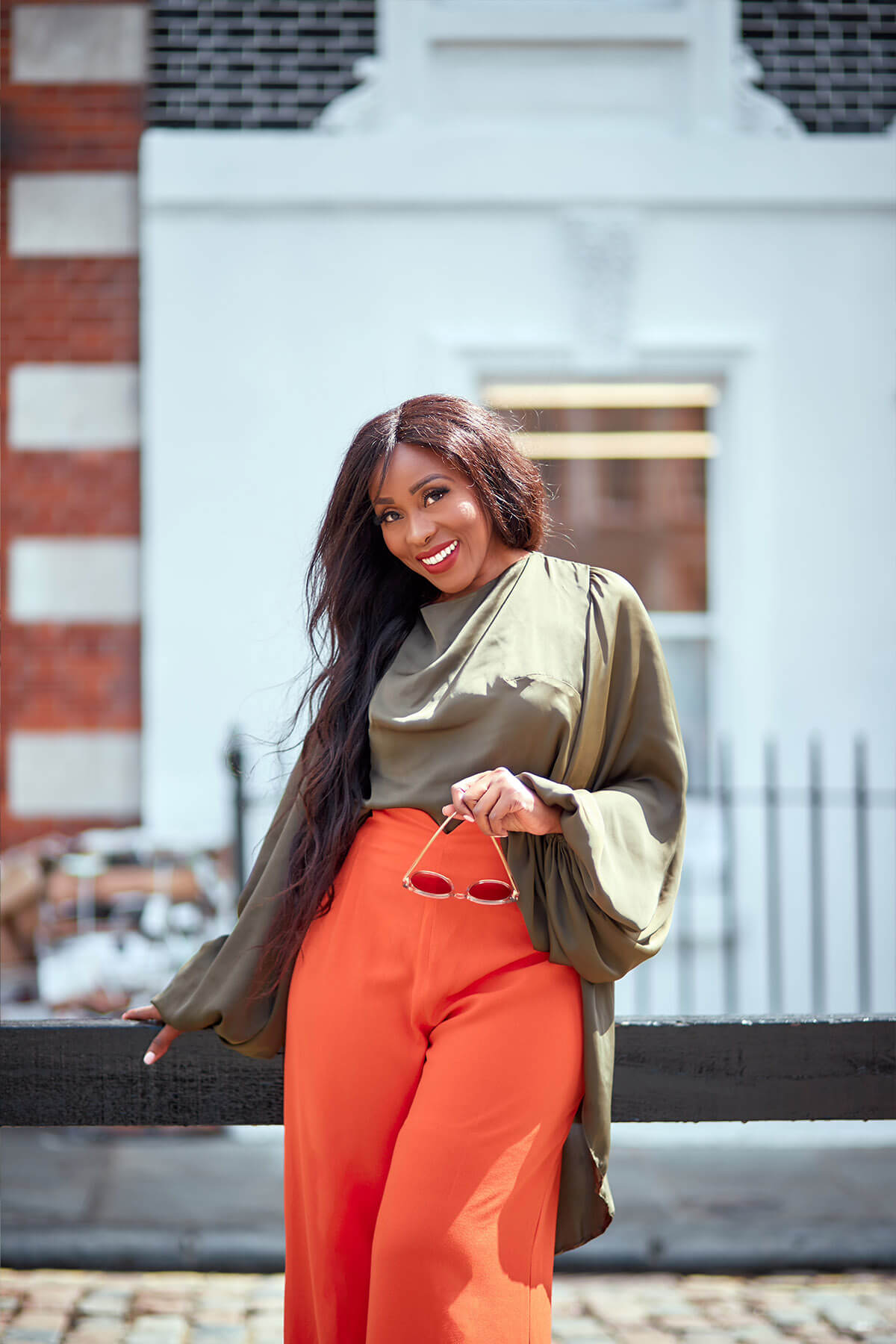 When I figured out what that truly meant I begun to attract high quality men who treated me like the prize, it began to impact the lives of my subscribers. Emails and messages came pouring into my inbox of newfound love, confidence and married women too began to write to me explaining how their marriages were flourishing.

It wasn’t long before women from all over the world were begging me to coach them privately and so Chengi’s World was born now BLACK SWAN RELATIONSHIP ACADEMY. Not as a celebration of me but of the women that have cried themselves to sleep wondering how they can be so unlovable. It’s a safe space for all black swans to exist and thrive. 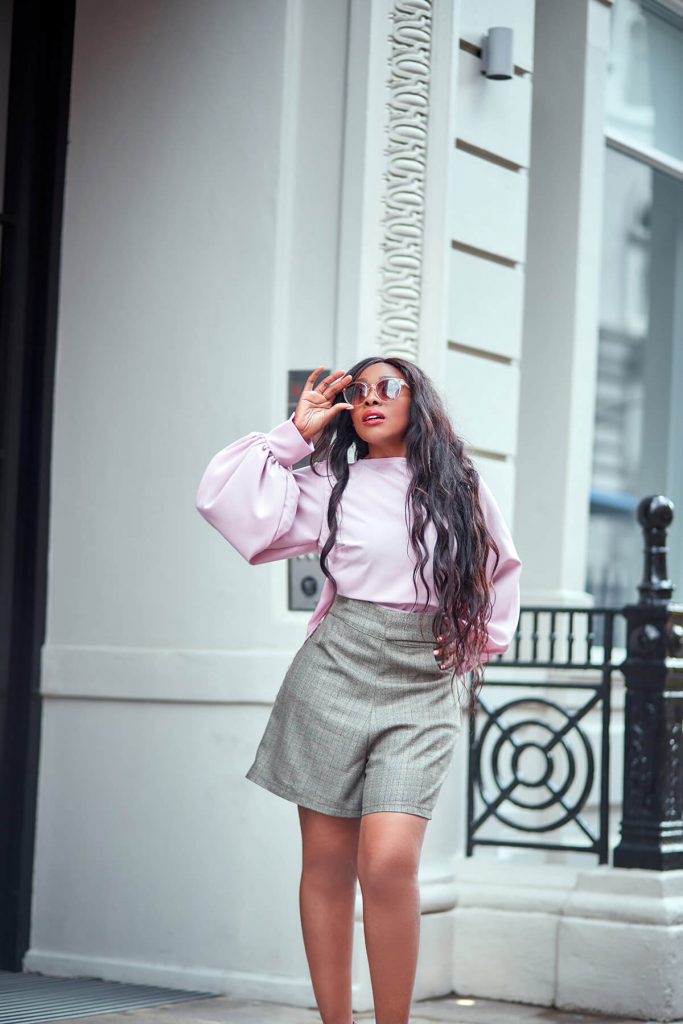 If you want to receive extraordinary love and romance, feel deeply cherished, enjoy your relationships and live all that you desire, I invite you to an expansion with my coaches and I.

ACADEMY
SHOP
DISCOVER
We use cookies on our website to give you the most relevant experience by remembering your preferences and repeat visits. By clicking “Accept All”, you consent to the use of ALL the cookies. However, you may visit "Cookie Settings" to provide a controlled consent.
Cookie SettingsAccept All
Manage consent

This website uses cookies to improve your experience while you navigate through the website. Out of these, the cookies that are categorized as necessary are stored on your browser as they are essential for the working of basic functionalities of the website. We also use third-party cookies that help us analyze and understand how you use this website. These cookies will be stored in your browser only with your consent. You also have the option to opt-out of these cookies. But opting out of some of these cookies may affect your browsing experience.
Necessary Always Enabled
Necessary cookies are absolutely essential for the website to function properly. These cookies ensure basic functionalities and security features of the website, anonymously.
Functional
Functional cookies help to perform certain functionalities like sharing the content of the website on social media platforms, collect feedbacks, and other third-party features.
Performance
Performance cookies are used to understand and analyze the key performance indexes of the website which helps in delivering a better user experience for the visitors.
Analytics
Analytical cookies are used to understand how visitors interact with the website. These cookies help provide information on metrics the number of visitors, bounce rate, traffic source, etc.
Advertisement
Advertisement cookies are used to provide visitors with relevant ads and marketing campaigns. These cookies track visitors across websites and collect information to provide customized ads.
Others
Other uncategorized cookies are those that are being analyzed and have not been classified into a category as yet.
SAVE & ACCEPT